When you divorce and have children together, one of the most important parts of the process is the arrangement of custody. Different types of custody arrangements exist for a variety of circumstances. In some cases, one parent may believe they should have sole legal and physical custody of the children. 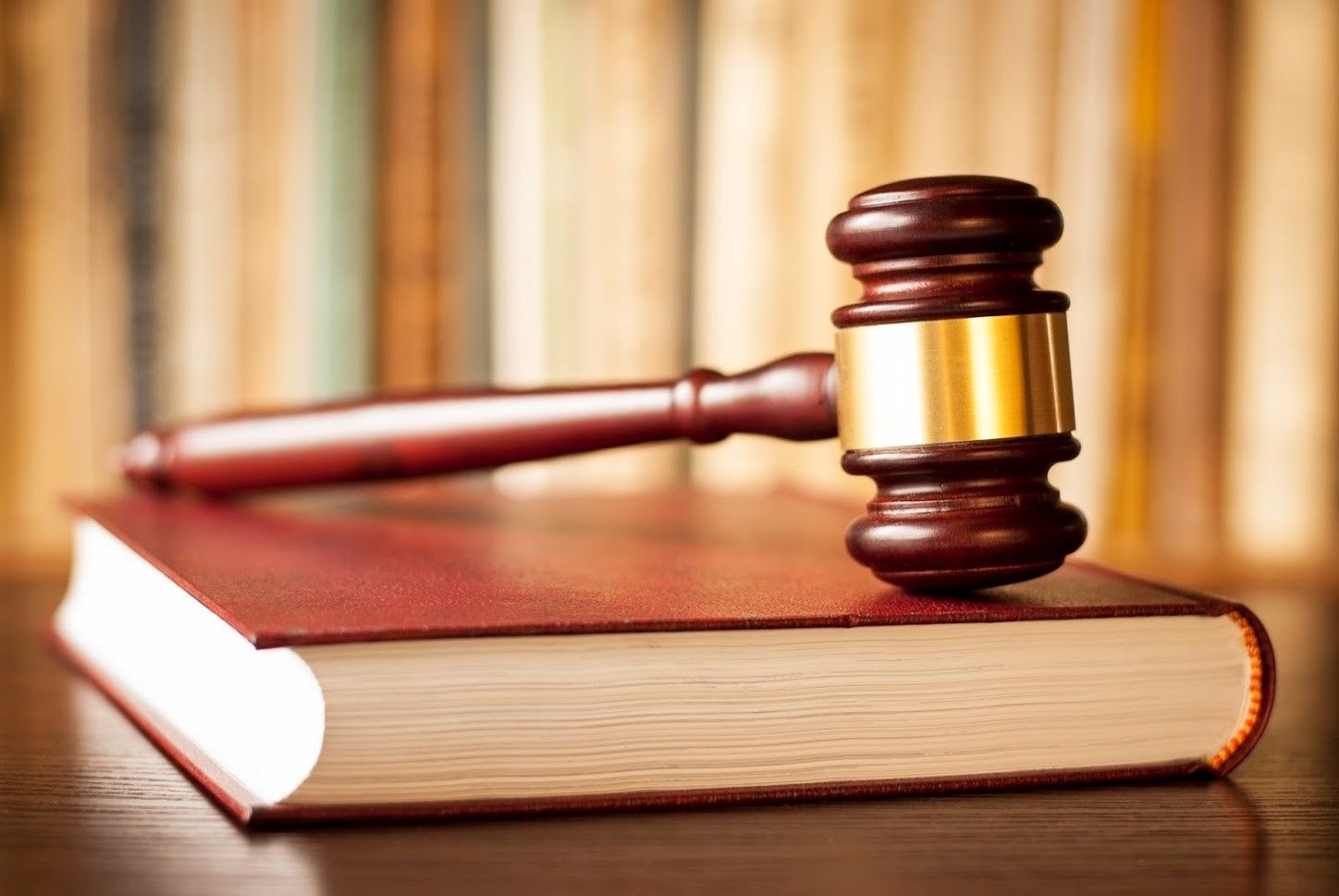 If one parent has a history of abuse, the judge can award sole custody to the other parent. Abuse consists of violence, drug abuse, sexual abuse, and so on. The judge may determine a parent is unfit for custody if the judge believes the child is in physical or mental danger.

The use of substances also has the appearance that the parent is unable to physically care for the child due to the altered state caused by drugs and alcohol.

When a parent has a history of neglect or not meeting the basic needs of the child, a judge will award sole custody to the other parent in most cases. Neglect consists of not providing the child with proper medical or dental care, failure to properly supervise the child, or failure to make sure the child has food to eat or clothing.

A parent who neglects their child may also not provide reasonable shelter or a safe living environment for the child. If the judge believes the child is not going to have a reasonably safe and healthy life, sole custody can go to the other parent.

If one parent has a history of mental illness, a judge can order sole custody to the other parent, especially if one parent is mentally unstable. Mental instability can lead to unpredictable behavior for those with the illness, which can put the child in an unsafe position at any given time. If a parent is suicidal, for instance, a child can suffer severe harm both physically and mentally.

If one of the child’s parents goes to jail, they are not able to provide a home or resources for the child. For this reason, the other parent can file for sole custody. This is often necessary for the best interest of the child and allows the custodial parent to make decisions about visitation based on the emotional health of the child.

Possibility of Moving a Far Distance

In some cases, one parent may choose to move to a new location in a different state or country. In such circumstances, sole custody is a good option so only one parent has the responsibility to make decisions for the child without the worry of communication about important issues from a far distance.

If you have any questions about custody or other family law matters, please contact us at the Law Office of Greg Quimby, P.C. We are here to help in any way we can.